Counting and cardinality is critical in kindergarten. Without it, all math fails.

With that being said, counting can be extremely boring which causes many students to quickly lose focus. One thing I’ve tried to do this year is identify ways to engage students in counting that is meaningful, engaging, and problematic. 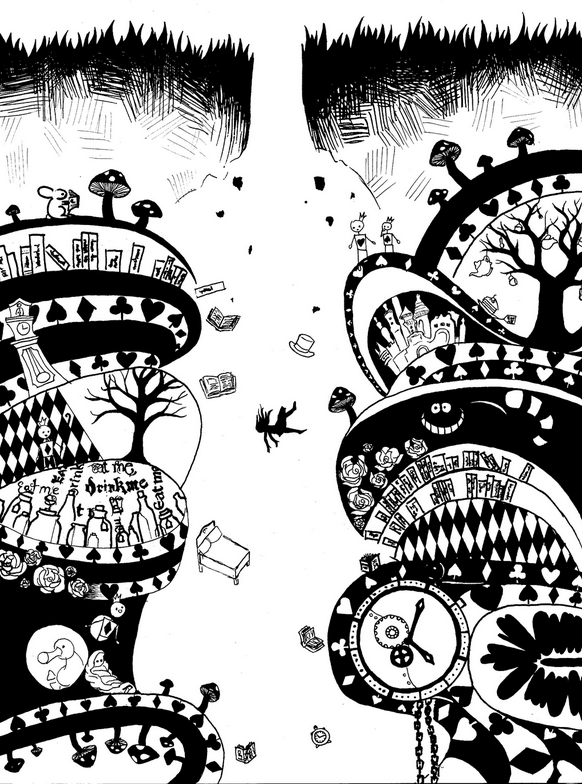 When searching for an innovative idea to engage students, like many others, I look no further than Fawn Nguyen. If you have no idea who I’m talking about start here and here.  Forget about Fawn’s mathematical goodness being a rabbit hole, it’s been more like a mineshaft. Sure she teaches middle school but I love being a thief.

This time my thieving was from Visual Patterns which I mashed up with one of my all-time favorite books, Algebra in the Early Grades. If for no other reason, it’s the place where I learned the word algebrafication.  If you don’t have the book start here.

All the patterns on Fawn’s site share the first three stages at once. Knowing this would overwhelm many kindergarten students I created a video that introduces the stages one at a time.  By introducing the stages separately, students could visually see a change taking place.  So I introduced 5 and 6 year-olds to Visual Patterns and in usual kindergarten fashion they didn’t disappoint.

I showed the video:

I asked what they notice:

Then I showed the picture:

I asked what they wondered:

We never did make it to the 5th question but students tackled the first four and did an excellent job justifying and explaining their reasoning (SMP3).

I really like the idea of having students identify number and structure patterns in kindergarten.  I think many times the focus is only on AB patterns.  Patterns are not listed as a content standard with CCSS but they definitely need to get more play in the primary grades because they engage students in SMP 7&8.

I’m headed back to the same class next week and I’ll share another video with students. As an extension, I want to see if students can create their own visual pattern using anything in the classroom.  Might go down as an #epicfail but worth the risk in my books.  I’ll be sure to capture some video and share.

I’ve created 5  patterns as part of a little experiment called Stage 5 Series.  If you give them a shot, I’d love to hear how it goes.

For more ideas on integrating visual patterns in the elementary grades, check out Simon’s lastest post with his Year-4 students.  Great stuff…with pictures too!