The Purposeful Use of Games in Math Class

Last week I was working with a group of amazing teachers while conducting a workshop for the Georgia Department of Education.  These 2 day workshops can be mentally draining for participants so I purposefully slide games in throughout the 12 hours. It was during one of these games that a teacher had the following concern/comment: “All of these games are great and everything but I can’t play them because there’s so much to teach and not enough time.” 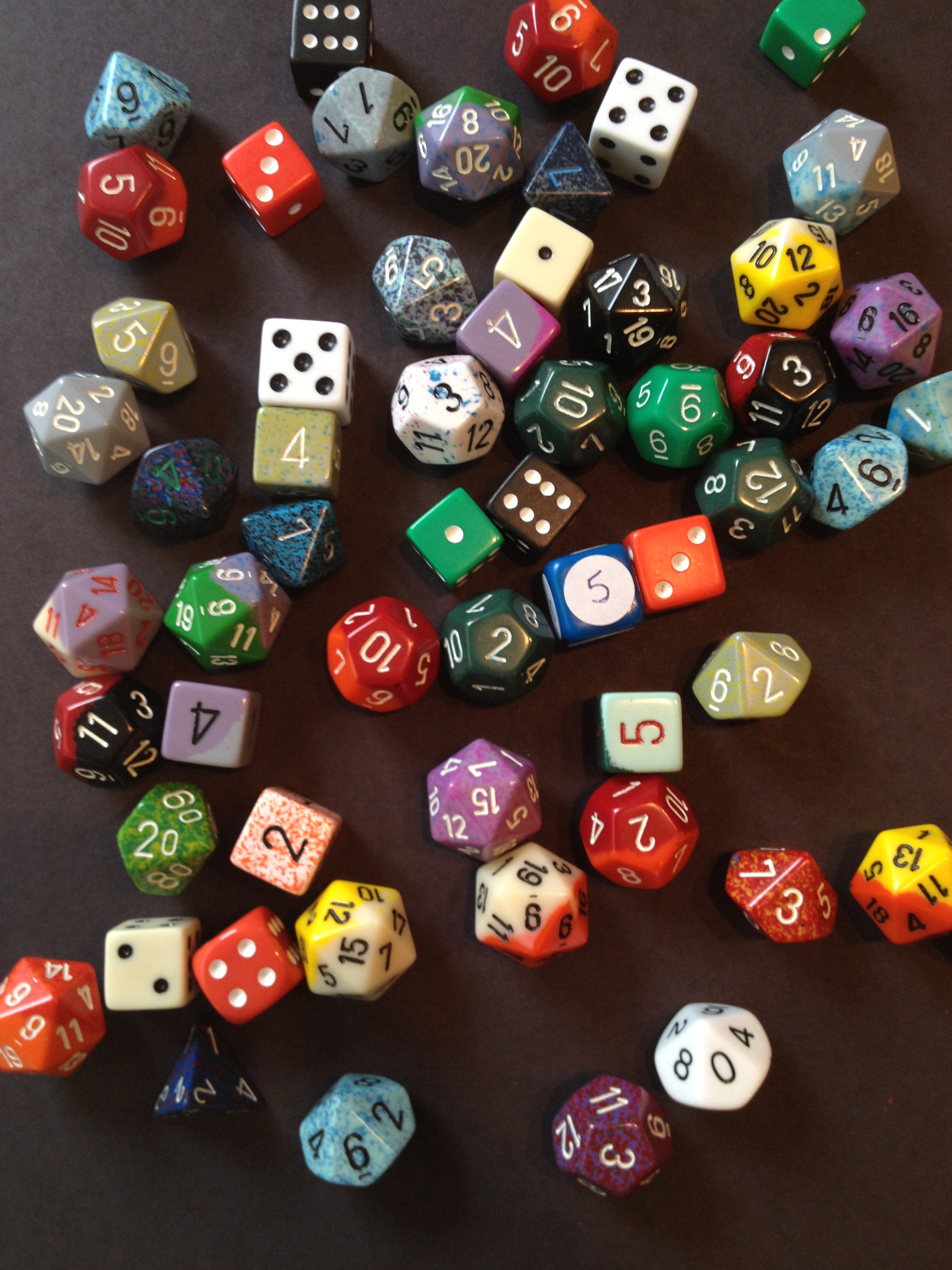 This comment has resonated with me over the past few days and I am so thankful she shared her thoughts.

I’m sure we’re all guilty of it!  Pull out a game and allow our students to play while we search for some reprieve or rush to the computer to check email.  But while the students are engaged in the game there’s so much happening…AND WE MISS IT!!!  If we are going to use games in our classroom we must understand their purpose and the role they play.  I asked myself, what’s really happening while students are engaged in games?

The SMPs need to be at the heart of everything we do and should be the vehicle for engaging students in mathematics.  So I now ask the question, “How can you not make the time to purposefully infuse games into your math class?”